Cryptocurrencies backed by assets like Unicoin are redefining a new standard of smart coins capable of fostering a dynamic economy and with distinct possibilities of accelerating innovation and wealth creation.

In my last piece published by CNN en español, I presented how the growing influence of digital money is reconfiguring the new board of global economics and the need to ask ourselves:  What kind of digital money do we need, and with what support?

More than half a century ago, Richard Nixon, former president of the United States, decided to suspend the dollar’s convertibility to gold,  and the new “fiat” currency or currency not backed by gold emerged. This decision laid down the bases for the new financial system. Money value was set based on supply and demand and the stability of the issuing government rather than the worth of a commodity such as gold backing it.

It is crucial to analyze this chapter of the modern history of economics with a contemporary vision where the unstoppable advance of digital money makes us rethink the notion of “money” and “backed-up”; when the traditional global economics mechanisms start to crumble and the new ones are not yet unified.

The finitude of gold forced Nixon to make that decision. The worldwide abundance of the dollar exposed it to collapse, and gold storage capacity questioned in a hypothetical massive exchange for gold would drain the Federal Reserve. 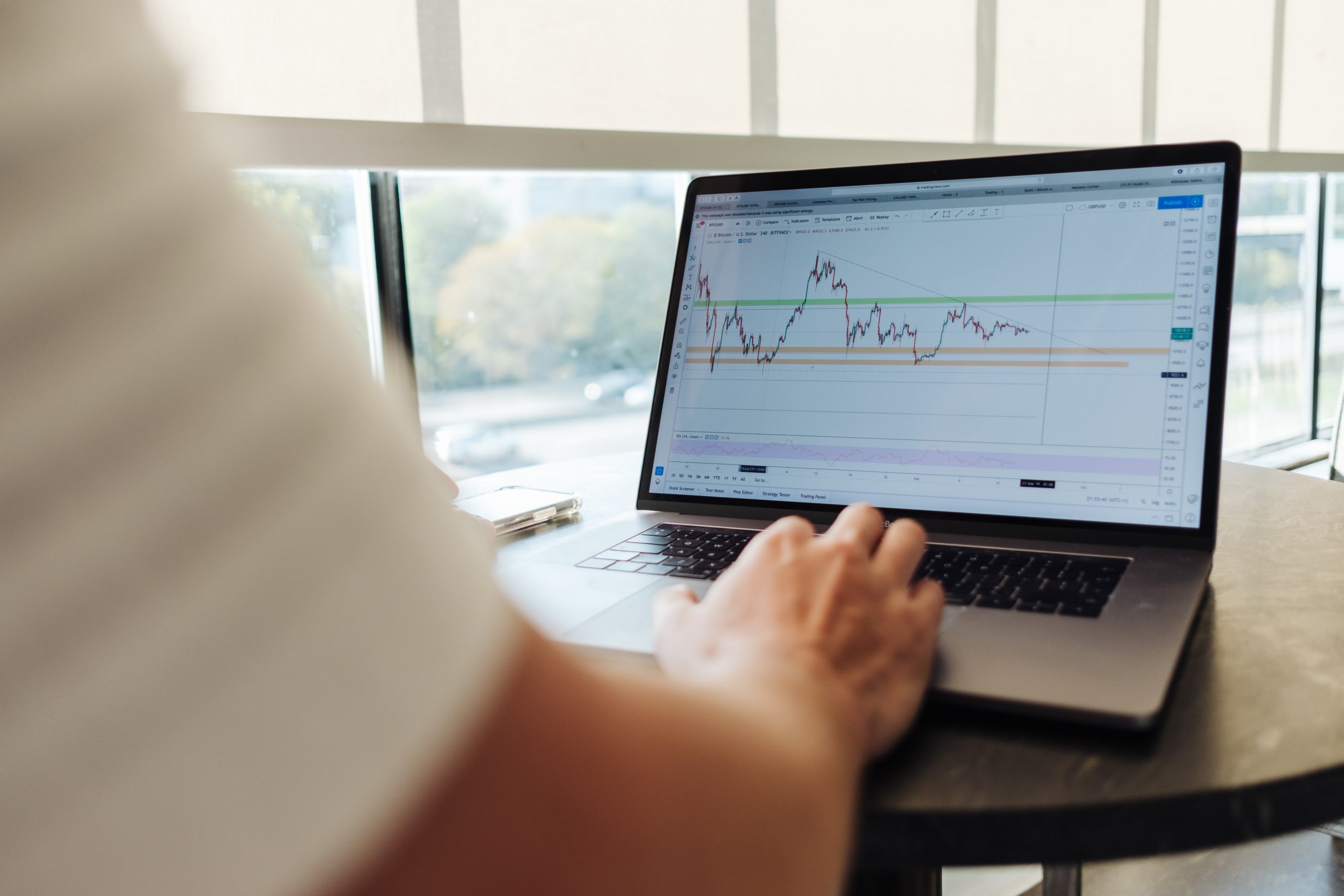 The free fluctuation of the currencies replaced the fixed exchange system, where the “fiat” money entered the scene with the sole guarantee of legal circulation conferred by the States. From then on, we witnessed the erratic trajectory that confidence could lead to, including sadly frequent phenomena such as uncontrolled monetary issuance and the consequent inflation.

First-generation cryptocurrencies are volatile and linked to anonymity and lack of transparency, negative qualities for investors seeking to understand what they are investing.

Although they have the undoubted merit of having popularized the technology” blockchain,” today, they are inadequate to promote an innovation-based economy.

The world must deal with the consequences of the “Nixon shock.” It is increasingly evident that the rise of cryptocurrencies hastens a sharp change on the board. An illustrative fact is that the global cryptocurrency market reached the astonishing US $3 billion in just a decade.

But the numerical impact should not confuse us. Some cryptocurrencies carry the same conceptual weaknesses of the old gold standard, and others, such as stable coins, pay “expensive” their parity with “fiat” money, as was demonstrated during the recent “crypto winter.”

“Not everything that shines is crypto.”

The new scenario of digital currencies revitalizes financial mechanisms and connects them with a real economy powered by assets with high growth potential. Unicoin addresses extreme volatility by introducing gold standards. Instead of gold, it uses the equity in the companies with a strong value proposition featured at Unicorn Hunters show, redefining a new standard of “smart coins.” 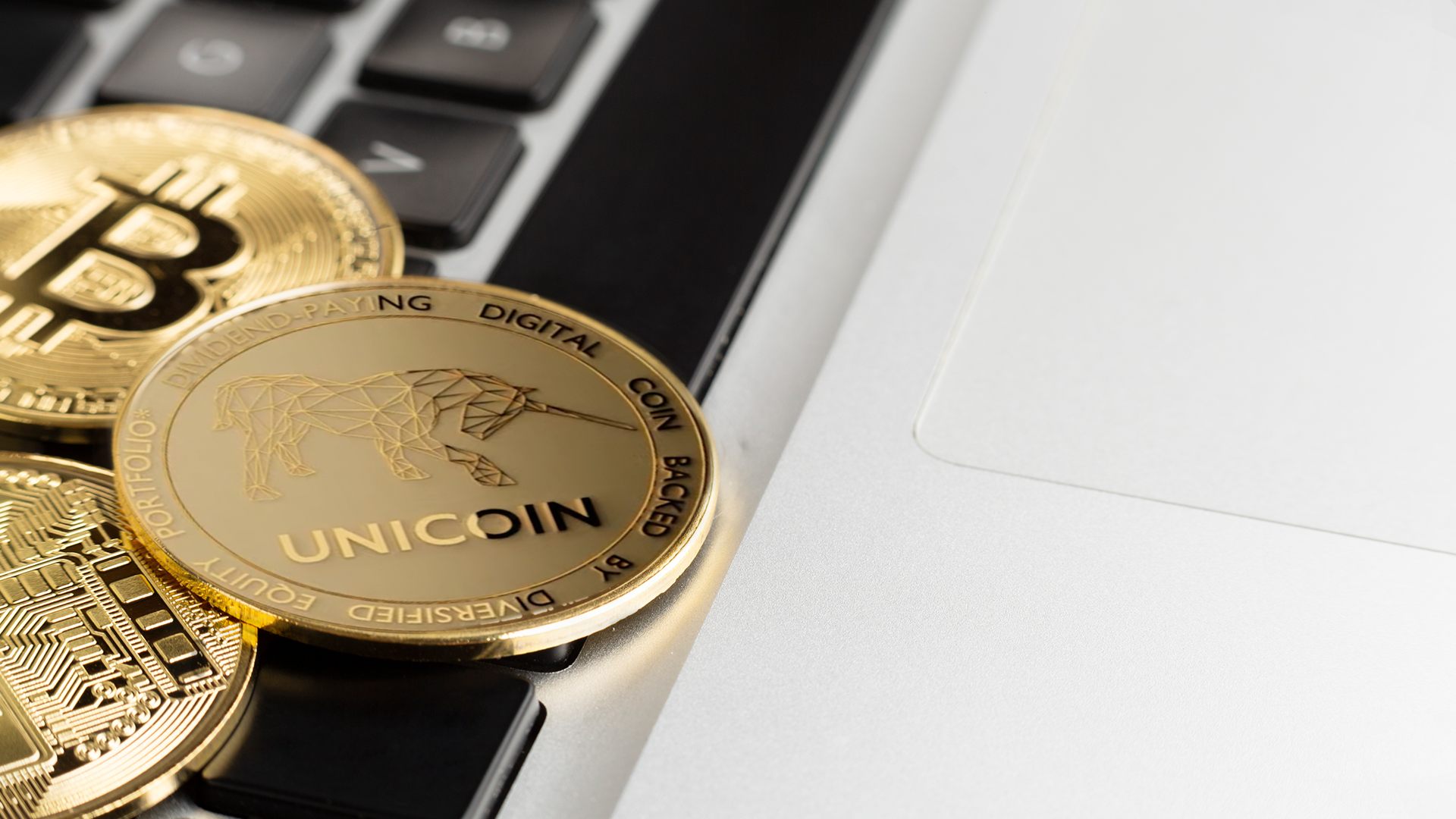 Unicoin supports innovation funding companies that bring real value in solving massive issues with a high growth expectancy to Unicorn status and beyond.

Join me to rewatch how we created a way to democratize access to wealth creation so everybody in the world has a chance. Now is the time to seize the opportunity to multiply your returns exponentially.

Go to Unicoin.com and start to invest today! 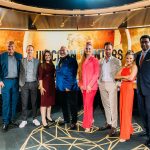 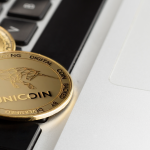 The best time to invest in the next generation of crypto is NOW!Blog, Business, Trends