On Unicorn Hunters, we had the privilege of showcasing UE Lifesciences and iBreast Exam, its game-changing technology that detects cancer early and cost-efficiently- learn more here.

Cancer is a disease that affects 1 in 8 women and it is likely that it has affected each one of us somehow.

When we created Unicorn Hunters,  our vision was to prevent brilliant ideas from getting shelved due to lack of capital. As breast cancer awareness month comes to an end, I would like to spotlight UE Lifesciences: a company that has the potential to save the lives of millions of women around the world by detecting breast cancer in a revolutionary way.

Its founder, Mihir Shah, is an engineer on a mission to change the world. He emigrated from India to the United States to pursue his university studies, with a task given by his father: to create something so great that it would change the destiny of many. Motivated by the women in his family and determined to improve the lives of thousands of women with little or no access to preventive cancer medicine, Mihir realized that he could use his knowledge to develop technological innovations in breast and cervix cancer detection.

As the founder of UE LifeSciences, he has dedicated his life to preventive oncology, specifically to the development and commercialization of technology for early cancer detection. He launched iBreast Exam a handheld device that pairs with a mobile app to measure the elasticity of lesions in given breast imaging and thus can detect “tumors” the size of a grain of rice on Unicorn Hunters, winning over the Circle of Money and reaching thousands of investors around the world. 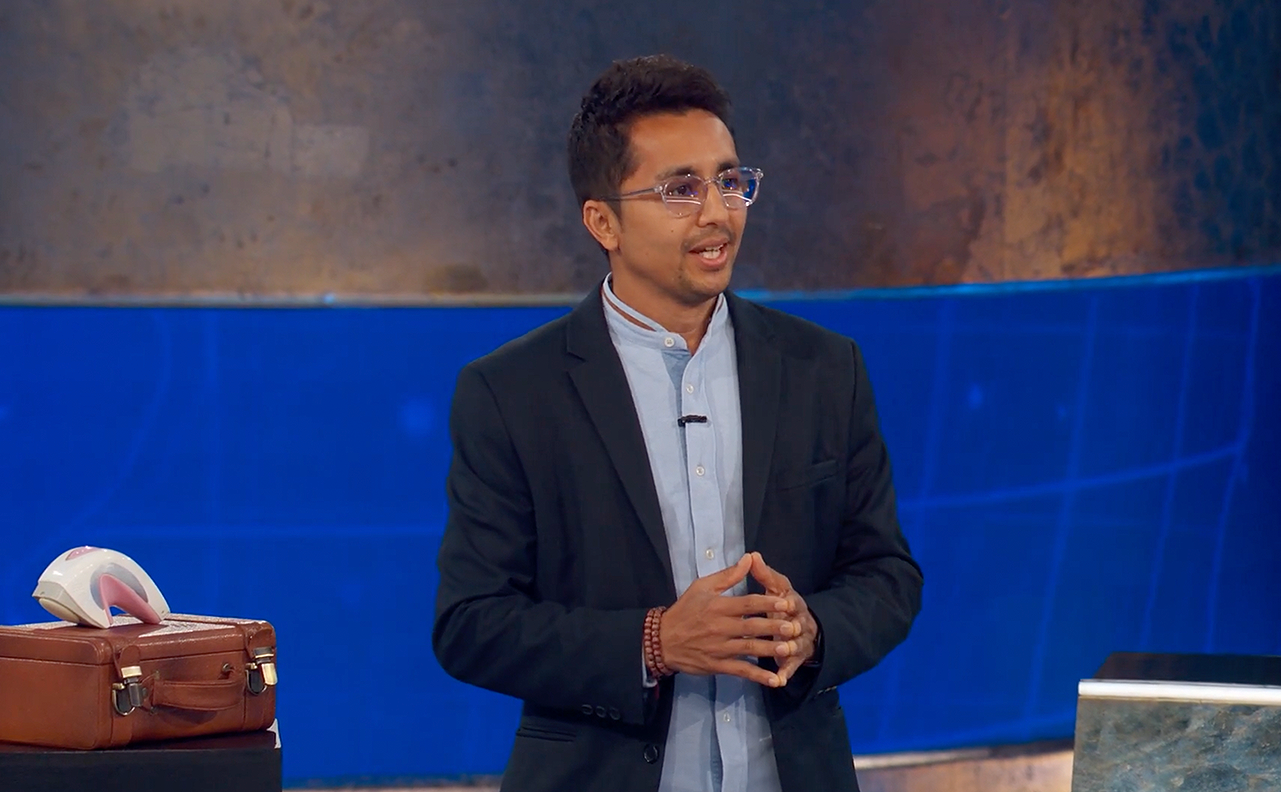 And the most exciting thing is that the device for women would cost approximately $7. This company, which has received recognition from the World Health Organization (WHO) and ACOG TV’s 2021 Meeting of the American College of Obstetricians and Gynecologists, is committed to early detection of breast cancer at the price of a latte.

Undoubtedly, there is a gap of inequality in access to treatment and early detection of cancer, two determining factors in the survival of patients with this condition. To close this gap, we need more entrepreneurs like Mihir dedicated to developing innovations that will bring access to Biomedical Technologies for the early detection of breast cancer to millions of women who currently do not have it.

Our vision is for Unicorn Hunters to be a platform so that innovations like these, which will undoubtedly help to close this inequality gap in the early detection of diseases such as breast cancer, can grow exponentially. Our premise is to find innovative, scalable, and profitable projects that have a greater purpose for humanity.

Today I want to dedicate this piece to the thousands of women who have had breast cancer in its most invasive form, a disease that more than 4 million American women have survived. The World Health Organization indicates that cancer is a disease that can be treated in all its types and that, in many cases, it is preventable and curable.

I invite you to rewatch the episode of Unicorn Hunters in which UE LifeSciences showcases the iBreastExam. 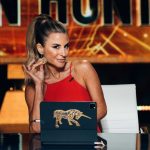 Hispanics Stand at the Forefront of the Economy of Future and of Digital MoneyBusiness, Finances, Investments, News, Trends 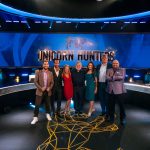